High above the mountains in South Western China, where Yunnan and Sichuan border each other, lays the seldom-visited Lugu Lake. Known as the "Kingdom of Women" throughout China, 40,000 Mosuo people live in a series of villages around the lake. Women here make most major decisions; they control household finances, have the rightful ownership of land and houses, and full rights to the children born to them – quite radical considering that many parts of China still practice arranged marriages.

The Mosuo culture is an ethnological jewel. Amidst cultural data, one may hardly find a more original and creative way of living. What makes the Mosuo unique is their practice of zuo hun, or "walking marriage". From the age of 13, after being initiated, females may choose to take lovers from men within the tribe, having as many or as few as they please over their lifetime. Male companions are known as axias and spend their days carrying out jobs such as fishing and animal rearing, and visit the women's homes at night, often secretly; any resulting children are raised by the woman's family. The father and all adult men are known as "uncles" – there is no stigma attached to not knowing who a child's father is. Most likely, because the man who fathered a child does not live in the same household, he can make no claim over the assets of the child’s maternal family. When a man grows old, he is then taken care of, not by the children he sired, but by the offspring of the man’s own birth sisters. Zuo hun is considered the foundation of Mosuo matriarchy. A culture that has resisted external influences and maintained its identity during maybe two thousand years must have cultural features that work!

The Mosuo have a distinct concept of god and of heaven while following mainly the religious teachings of Tibetan Buddhism. By the banks of Lugu, one frequently finds white chantries and colorful banners of Buddhist worship. They symbolize the faith and hopes of the Mosuo who perceive them as the beacon leading to heaven. Secluded in their own corner of the world, life in this matrilineal society has remained tranquil because its people have held on to their religious beliefs; however, fears that the way of the Mosuo may die are now becoming real urgent concerns. Modern civilization is forcing its way through into cultures of all corners of the world. Much of human antiquity is now lost to us. If the Mosuo way of life should vanish now, it will become exceedingly difficulty for peoples of the future to understand the extraordinary way of life under Mosuo matriarchy. 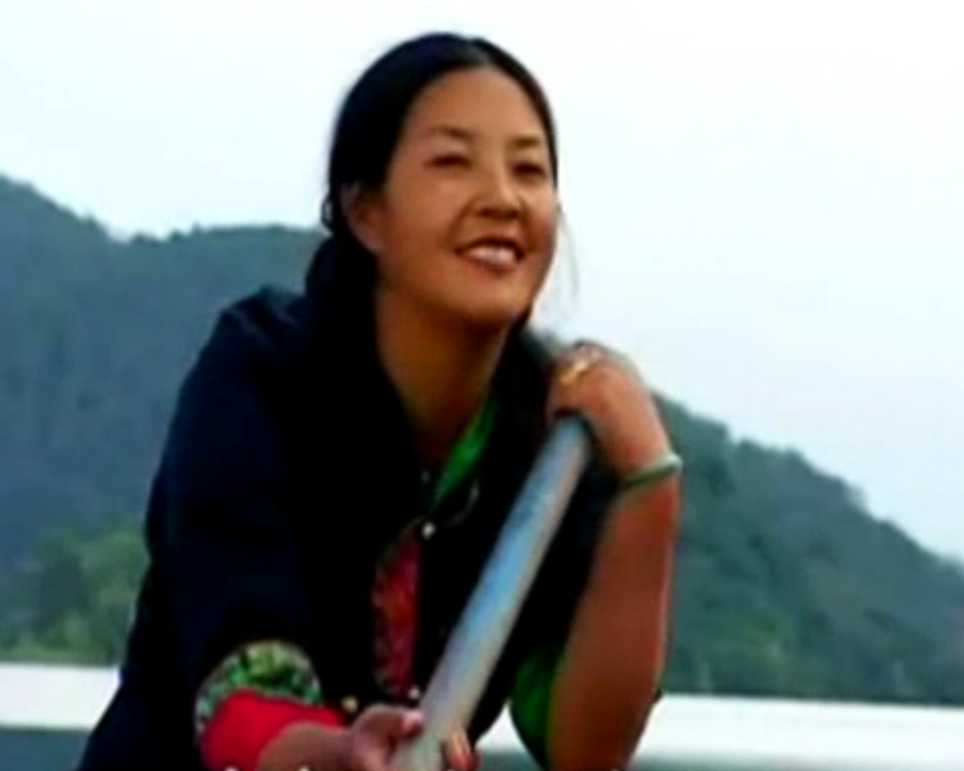 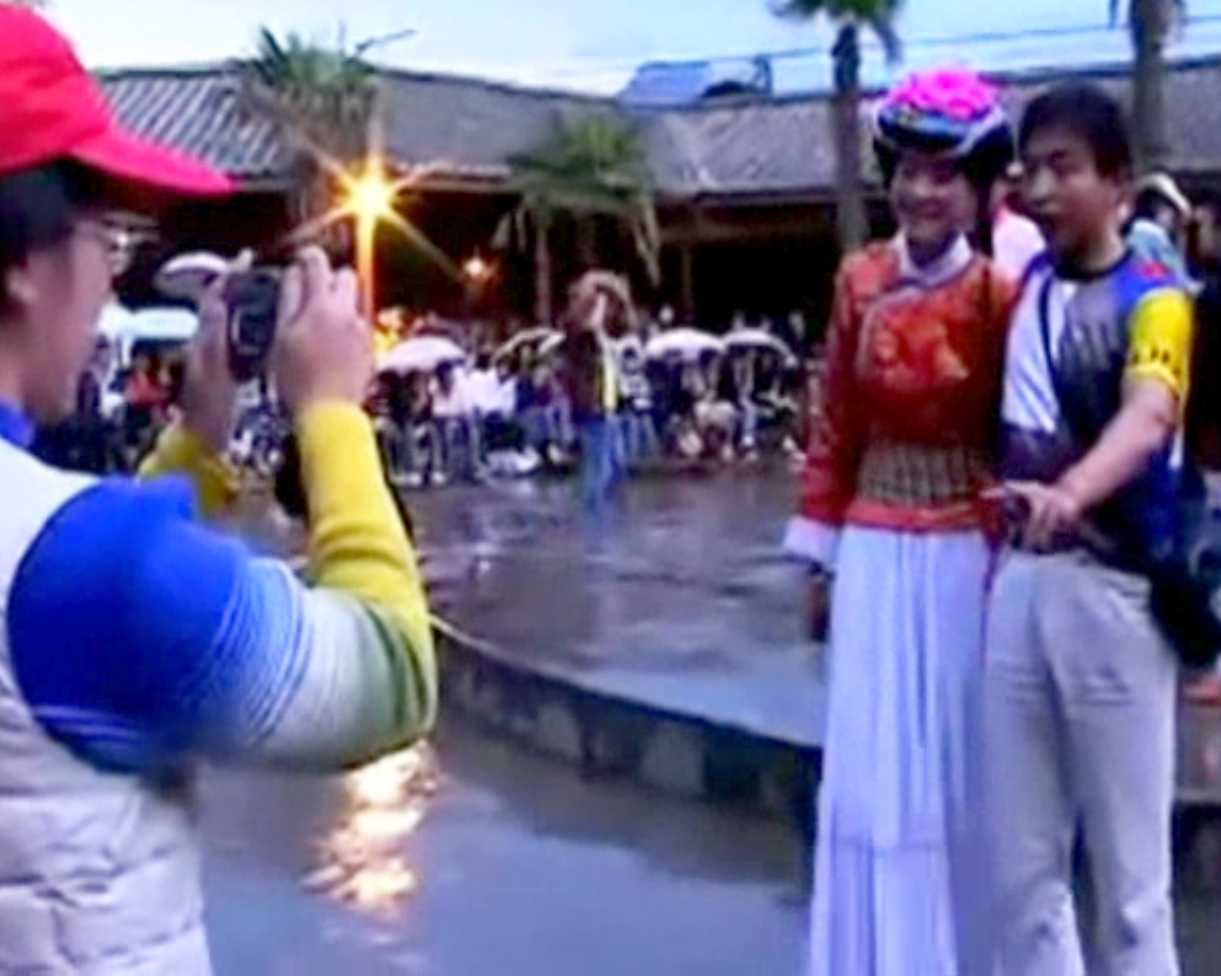 The influence of tourism 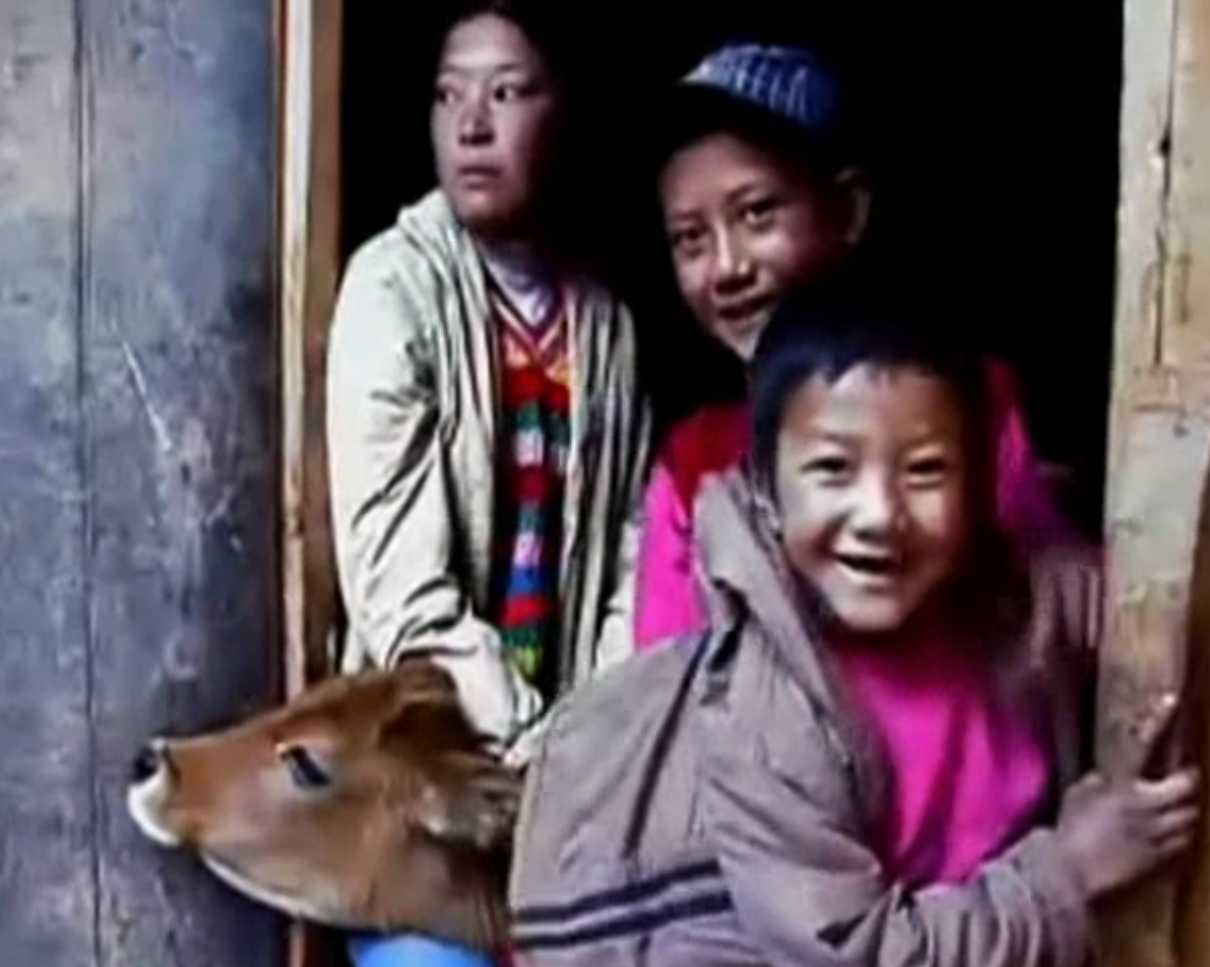 A trip to Wu Jiao village 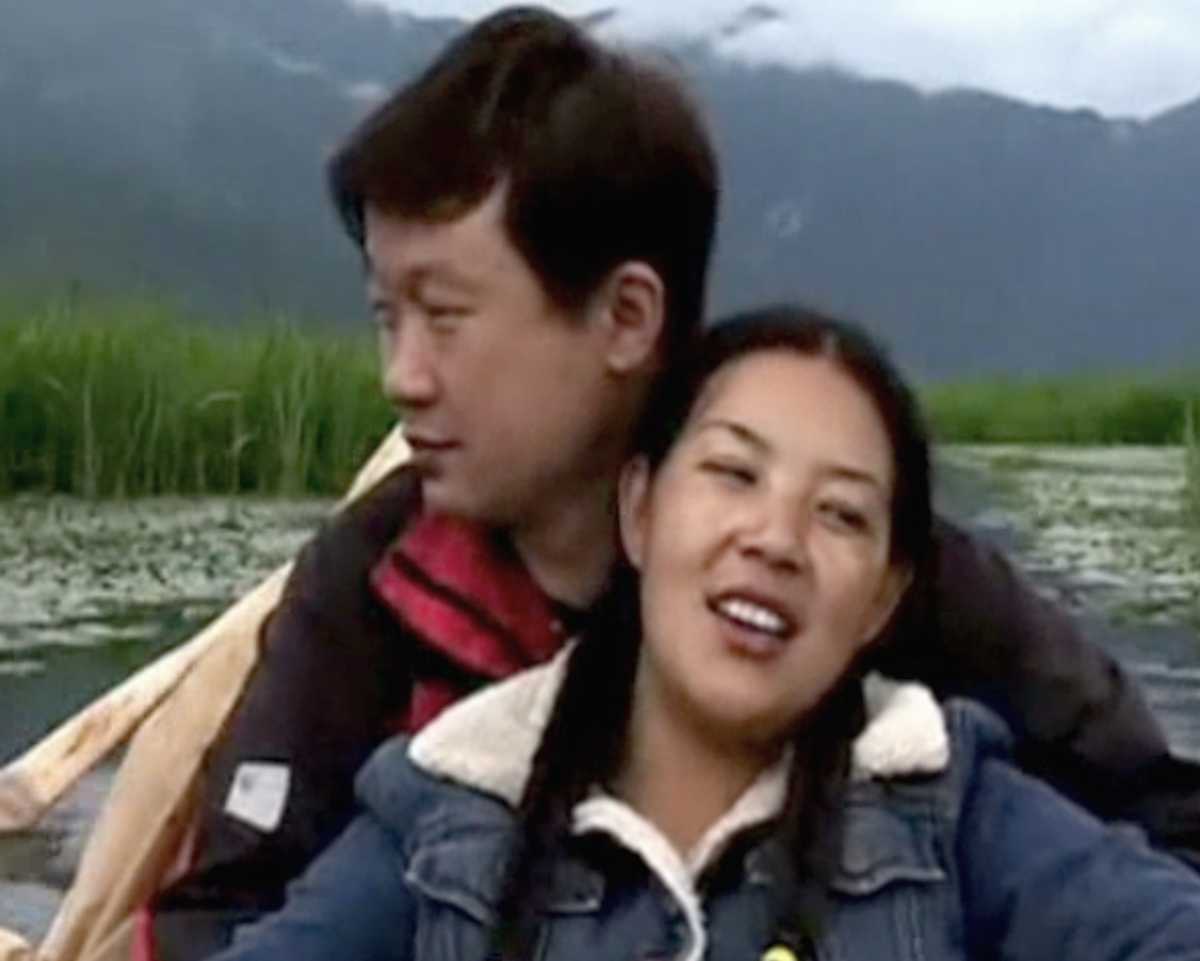 Between tradition and modernism
Map of Mosuo 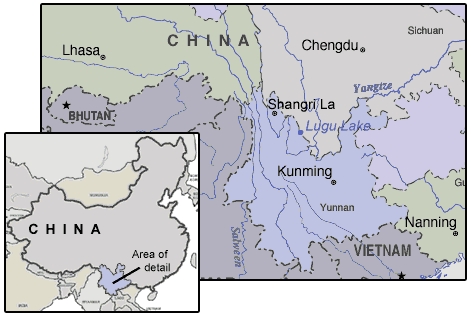